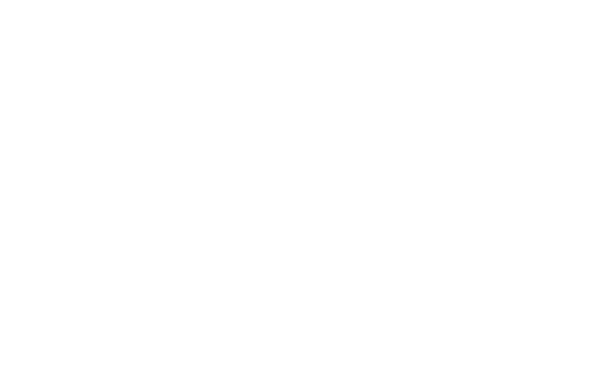 Stirling-based insulation manufacturer Superglass has donated over £3,000 worth of thermal clothing to homeless charity Shelter Scotland. The donation included a range of thermal undergarments, padded jackets and body warmers.

“We’re proud to support local charities like Shelter Scotland making a difference in communities across the country.”

Graeme Brown, Director of Shelter Scotland, said: “We are grateful to Superglass for thinking of people who are struggling with the cold including households who are in fuel poverty in Scotland and those who are homeless or in bad housing.

“This practical donation of thermal clothing will bring immediate comfort to those who are struggling with the winter weather right now.” 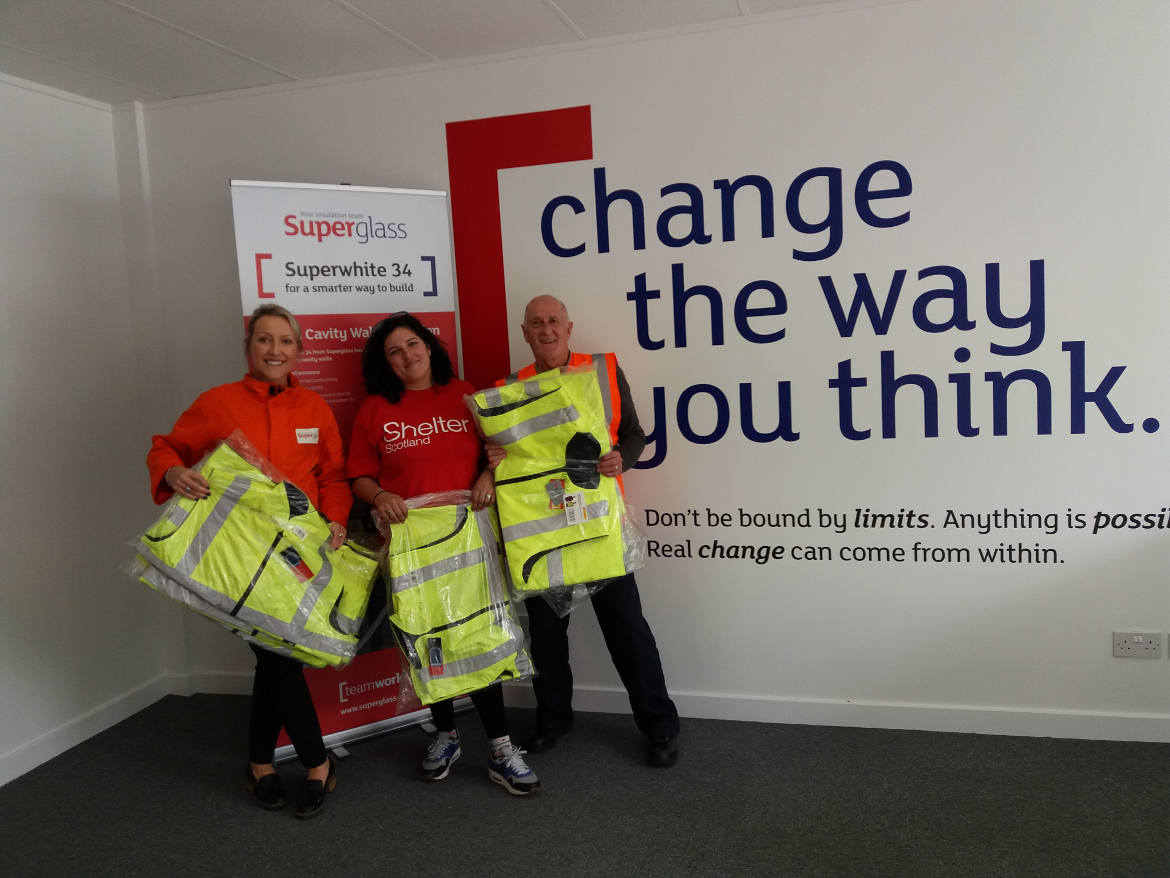