Ken is responsible for all TECHNONICOL & TECHNONICOL affiliated production assets and business activity in Western Europe and North America. He is additionally responsible for the functional leadership of the Global TNIN (TECHNONICOL International) Sales and Marketing Organisation.

Ken joined Superglass as director of Strategic Development and Sales in August 2013, and served as Managing Director of the company’s principal trading subsidiary Superglass Insulation Ltd before being appointed as Group Chief Executive Officer on 12 June 2015.

Prior to the acquisition of the PLC by TECHNONICOL (the largest Insulation and Roofing materials manufacturer and distributor in Russia) Ken spearheaded the changes in commercial strategy that redefined the Superglass customer base and business focus and returned the company to profit.

Before joining Superglass, Ken occupied senior management roles with NCR Corporation over a 16 year period, progressing to vice president global marketing for its financial self-service business, and with Havelock Europa PLC, where he was managing director of the education division.

Ken is a graduate of Heriot-Watt University and alongside his TECHNONICOL responsibilities is a Stirling City Commissioner having been appointed to the Commission in January 2015. Ken also Chairs the Mineral Wool Manufacturers Association (MIMA) and sits on the Industry Leadership Group (ILG) of Construction Scotland.

In accordance with the Scottish Government’s ‘Return to Work Safely’ strategy Phases 2 & 3, we are delighted to announce that our Stirling manufacturing facility is implementing a phased return to production.

We are committed to ensuring the safety of all our staff at this time and in the future, by maintaining and adhering to the highest levels of safety and hygiene protocols. 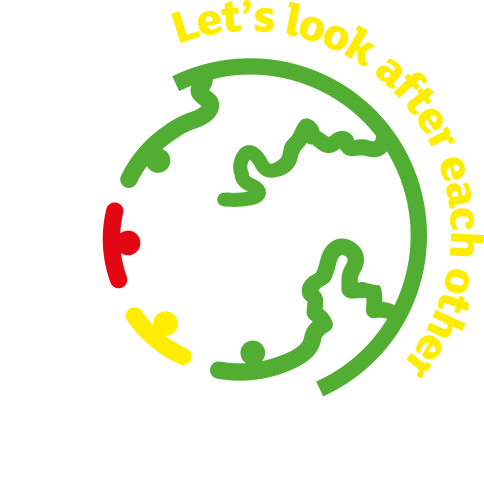